Do you want to develop a mobile application for your business? If yes, then do read the entire post, because we have come up with some interesting factors which one should consider while building a successful and strong mobile application.

The advent of smartphones has opened the doors of opportunities for developing novel and creative mobile applications that can simplify our lives.

According to a recent survey by Statista, mobile applications will generate huge revenue of $189 billion by the end of the year 2020. 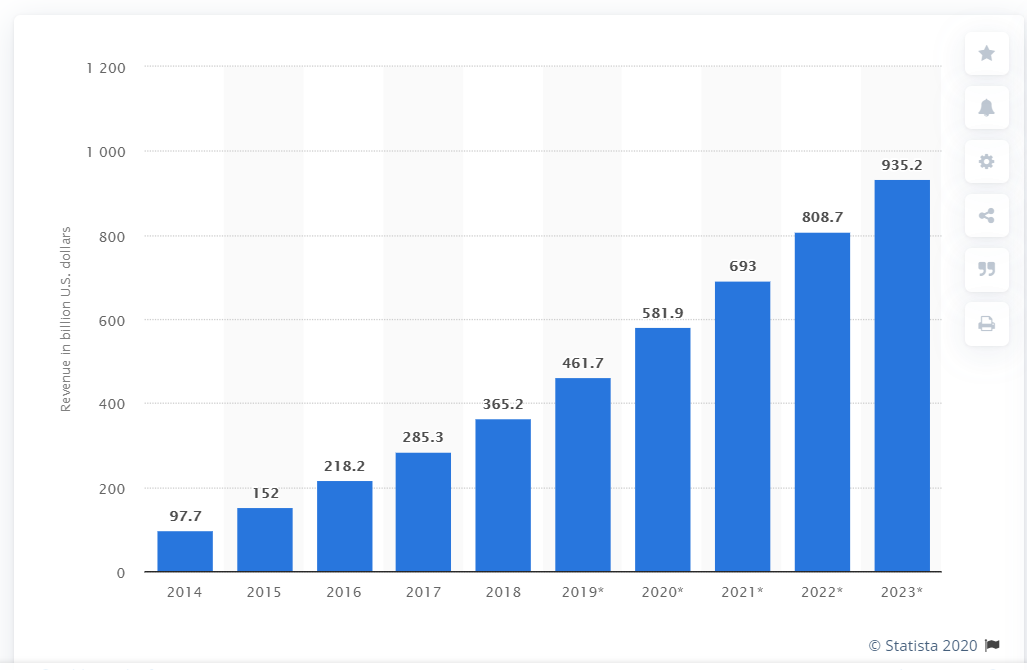 The market of mobile app developers is filled with cut-throat competition. With the evolution of technology, today, the success of mobile apps depends on several factors.

In another survey by Appsflyer, around 30% of mobile applications get uninstalled in the 30 days of being downloaded.

The ratio is substantial, and therefore, it is important to understand the reasons and mistakes that a developer makes at the time of developing a mobile application.

We also need to understand the ways to eliminate the mistakes and improve the process of mobile app development, so that your mobile app remains in your customers’ phone without getting uninstalled for a longer time.

Below are mentioned the top common mistakes that one should avoid during the app development.

Is the app meeting user expectations? 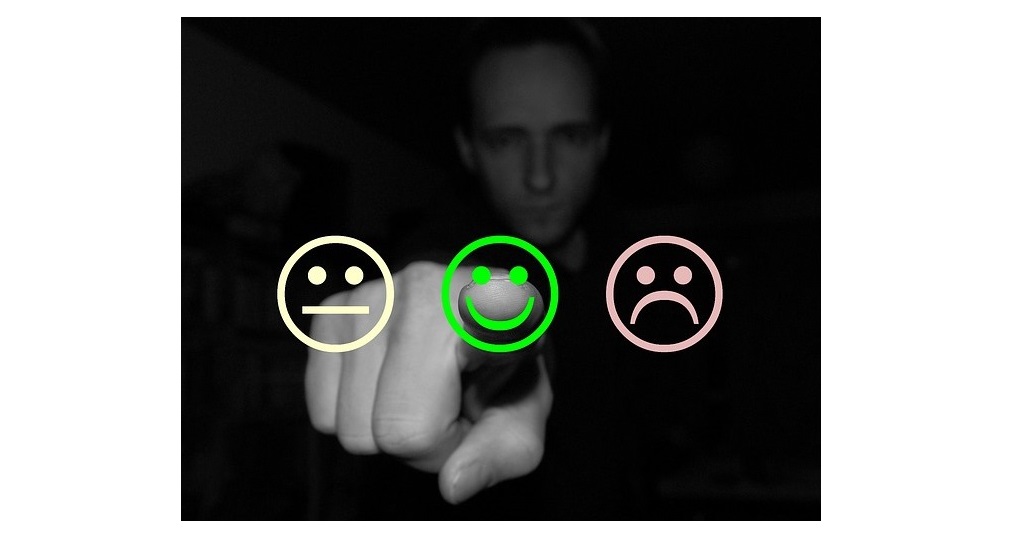 The foremost thing which one should keep in mind while building a mobile is the user-friendliness of a mobile application. It is indeed a challenging task to attract new users and to let the existing users retain on our mobile because a different user has a different expectation.

Most of the applications have a long registration process which is a bad thing.

Users do not want a long access process because it requires their valuable time.

To avoid the long registration process, integrate the direct login features in-app so users directly access your app without wasting much time.

Also, creating a home screen without animated pop-ups irritates users. Always creates welcome screens with simple and attractive words and backgrounds screens because it fills the user’s prime requirement in an application as they want to go with.

The user interface is the first thing with which your users first interact. Therefore, it is mandatory to create an impressive UI for the app because the first impression is the last impression. 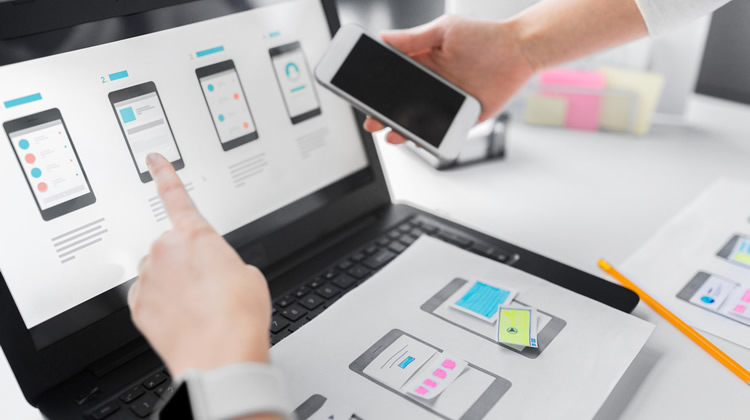 A poorly crafted User Interface is another important reason for the failure of a mobile application. Users always like a good UI in the application.

Make sure you implement impactful UI in the application so that users spend more time on the app without hassle.

Adding too many features:

Developers think, more the features, more the users, and that’s where they make a mistake. 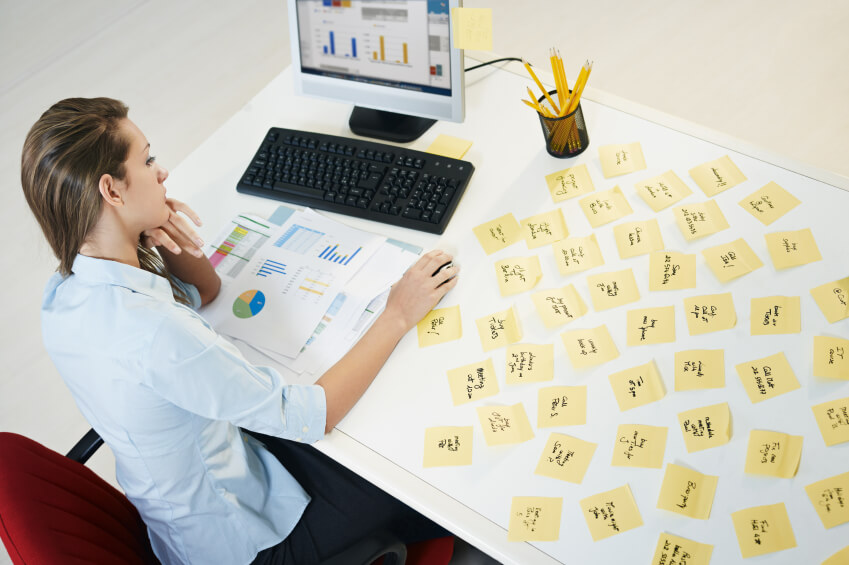 It has been seen that mobile app users prefer an app that is a simpleton and provides easy to navigate features.

Too many features make an app cumbersome and bulky, and because of unwanted features, the application works slower and takes more time to load.

If you do not ponder properly on proper testing on an app, then it is a big mistake.

Before launching an application, you have to ensure proper testing of the application on different parameters. 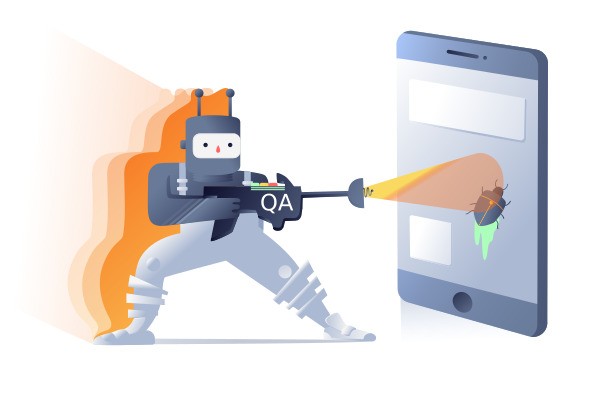 There are high chances that developers have forgotten to fix bugs at the time of development, and which ultimately leads to the application malfunction.

When you launch your application, you have to ensure that all the bugs are fixed so that the end-users won’t face any technical glitches at the time of using your mobile app.

Cross-platform accessibility is an important factor for every application, but developers often make mistakes while they work on it. And that mistake is not checking the code quality. 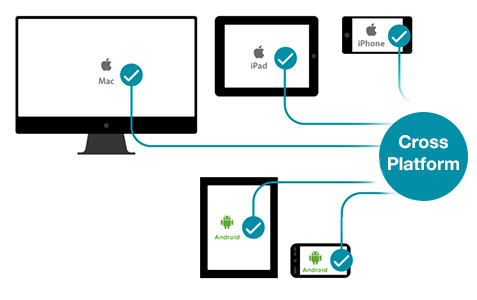 If you are ignoring users’ feedback, then trust me, you are in grave danger. The feedback of users is the voice of the audience which should always be heard.

The success and the downfall of every prospect depend on the feedback of users. A developer is required to resolve the issues instantly without any further delay.

A mobile application helps the end-users in their day to day tasks. Developing a mobile app is not an easy deal as it one has to pass on the challenges and requirements of end-users.

Developers always go with poor research and analysis that impact the whole performance of an application. They need to keep in mind the above-mentioned points while they develop the application for their clients.

How Much Does it Cost to Build & List Appl...

Enquire Now
And we will connect with you within 24 hours!
checking..