Hypercasual game development is in vogue at present. These games are quite addictive and instantly appeal to a wide range of audience. Hypercasual games successfully engage gamers in quick gaming sessions with minimal effort and maximum enjoyment.

The advent of hyper-casual games has revolutionized the mobile game development industry. These games continue with a meteoric rise, and they are expected to double their install counts by the end of 2022. 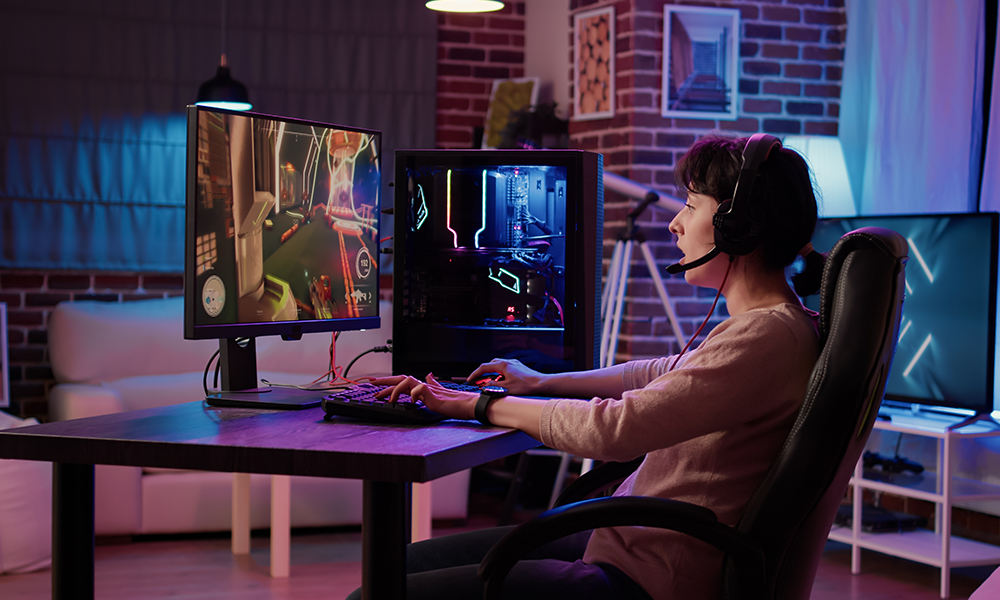 Are you planning to invest in mobile game development? Have heard of hyper-casual games but don’t know how to go about their development?

Hyper Casual Games are a kind of mobile game genre. They are known for their simple gameplay and come with simple-to-use mechanics such as turning, rising, stacking, and more.

Hyper-casual games do not require a complex onboarding process. Users can play these games instantly with a single tap on the start button.

The gaming duration of such games is small when, compared to other games, it ranges between 2 to 6 minutes.

The hypercasual game does not show live scores or overall ratings, and they can be played at the discretion of the players. Players can play it anytime and anywhere without the obligation of a hardware system set-up.

This mechanic is one of the oldest and most satisfying ones wherein a small object moves around, collects objects and grows in size. One of the best and most examples of this hyper-casual game is Snakes.

In this type of mechanics, a player moves the object back and forth, and gathers required items – currency or object – and avoids obstacles. The Swerve mechanics focus more on on-screen navigation than tapping on the screen.

The tap and timing mechanics are considered the foundation of many other mechanics, such as stacking, turning, dexterity, etc. A gamer plays the game on the principle of tap and timing, wherein the user slowly & precisely taps at the precise time. Through tap, users get the highest score, and the delay in timing leads to reduced scores.

It is also a part of tap and running mechanics wherein the game considers the outcome of all the taps previously done and builds the progress for the users in the app.

It is another kind of tap and timing kind of mechanic where in game development companies use 3d graphics. The players will get to play with a confusing visual illusion that makes the game more exciting.

There are many business models available for hyper-casual games. In general, we can see in-app purchases seem to be a perfect choice, but that could not be the case with these games because they work well with difficult games.

However, you can still leverage hyper-casual games as well with the help of mobile game ads. You can allow the banners as well as the video ads, both perform well on such games.

You can also provide your users with an option to turn off ads by inducing them to purchase a paid version of the app. Show ads in the games when natural pauses come. Never interrupt the game flow for the users.

The hyper-casual games are straightforward to play, but their design is something that should be perfect and user-friendly. Following are some things to keep in mind before you go for hyper-casual game development services –

Always focus on the instant playability of the games. If the insertion of characters is essential, make sure they do not affect the gameplay experience.

Simplicity is the key. The hyper-casual games are the ones that are known for their quick playability to make sure that doesn’t hamper order focus on visualization. Make sure you make your mobile game development company create bold and beautiful designs with a dash of minimalism.

We have discussed over 15 mechanics in the post above. Choose the one you want to go for and build hyper-casual games of your choice.

5 Things to Do Before When Designing Hyper Casual Games

There are plenty of hyper casual games available in the market like Unity 3d, Unreal, Buildbox, cocos 2D x, and many more. You can check out the games and start planning your development process.

Enquire Now
And we will connect with you within 24 hours!
checking..